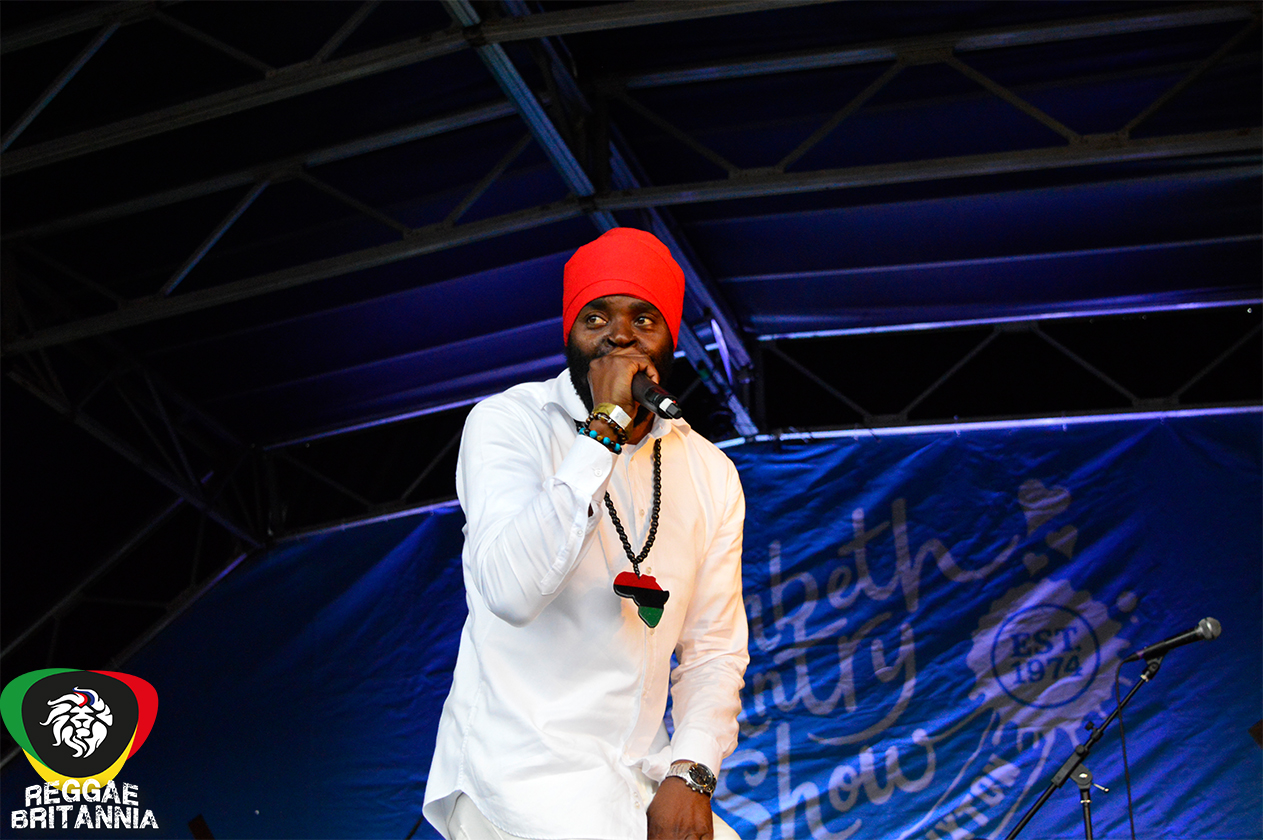 Having a surfeit of tracks namely ‘Boom Box’, ‘Cherish Life’, ‘Real Survivor’ and ‘Live Love Laugh’, the latter featuring Popcaan, enjoying premium rotation across the Diaspora, reggae crooner Bugle has been in the studio working assiduously concocting a new mixtape to capitalise even further on this upsurge.

The project, titled Spontaneous, is a collective of 40 track, spanning both the reggae and dancehall genres with guest appearances from An9ted Entertainment affiliates Alexx A-Game and Samboni, while production credits come courtesy of noted producer and disc jock Razz Attack.

Alluding to the compilation, Bugle said that although he would love to give all his fans a copy of the Be Yourself album, it’s not financially feasible, but in  the same vein, he doesn’t want to leave them empty-handed. Hence, the creation of a mixtape.

“The idea for Spontaneous arose following a meeting with my team who noted that on a daily basis, people are always asking for free copies of the albums or some sort of promotional material. However, based on the economic landscape, to give the album away is not a viable option. Therefore, the decision was taken to invest in a mixtape that would feature some of my most recent recordings interspersed with the classics and some great selections from emerging talents within the industry,” the artiste said.

Bugle said that he is excited about the project and knows the fans will be pleased because there is something on it for everyone regardless of their musical palette.

Djedje honoured for his contribution to reggae music

Reggae Up North For Music Festival

Janet Kay – Wishing On A Star

KEN BOOTHE – IS IT BECAUSE I’M BLACK