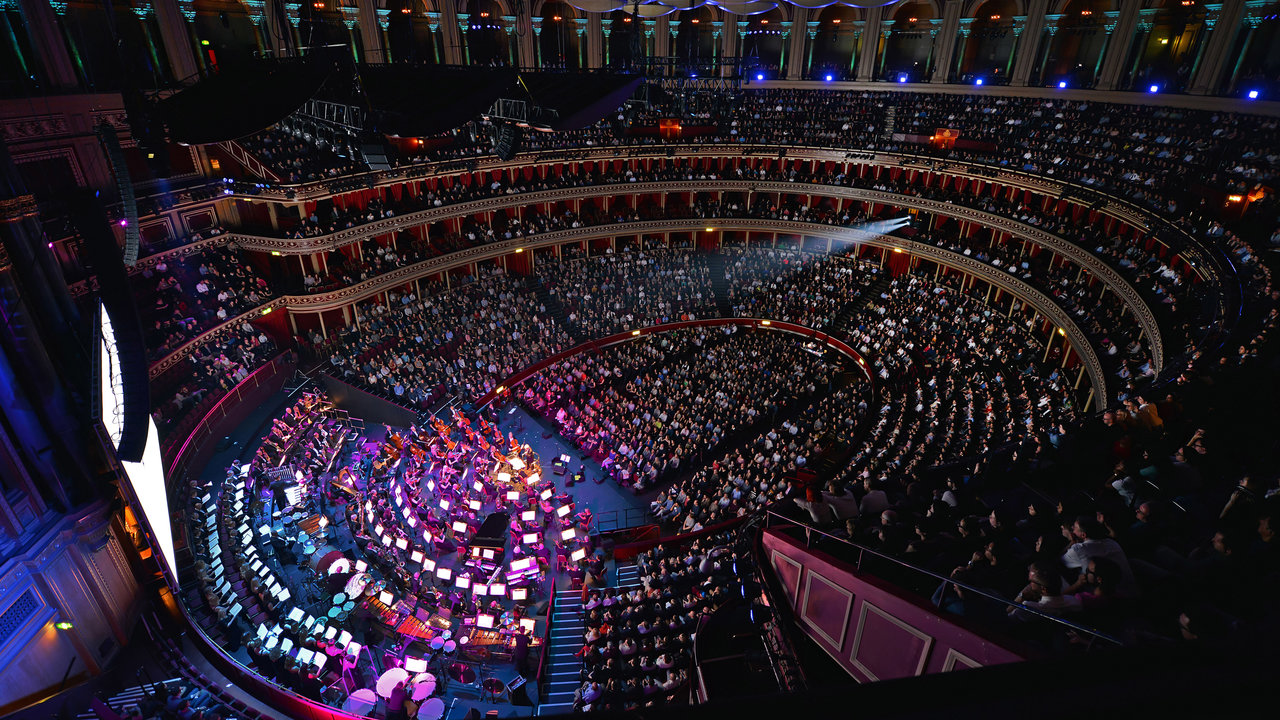 For one night only, a legendary line-up of artists will transform the Royal Albert Hall to downtown Jamaica via London and Birmingham for a celebration of the very best in British Reggae.

For one night only, a legendary line-up of artists will transform the Royal Albert Hall to downtown Jamaica via London and Birmingham for a celebration of the very best in British Reggae.

Introducing the audience to the reggae vibe will be Hollie Cook, in support of her third solo album, Vessel Of Love. The Martin ‘Youth’ Glover produced album, is currently #1 on the US Reggae Charts and Top 20 in UK Indie Charts, album of the day on 6Music along with support from Uncut, Q, Noisey and Pitchfork.

Hollie kicked off her career when she dropped out of school to join family friend Ari Up on tour with The Slits. Since then she has played with Jaime T and The Stone Roses at the personal request of Ian Brown and performed on ‘ Later… with Jools Holland’ , Hollie’s previous Prince Fatty-produced records, ‘ Hollie Cook’, ‘Hollie Cook in Dub’ and ‘ Twice’ all received critical acclaim across the board from both mainstream outlets and tastemakers alike. 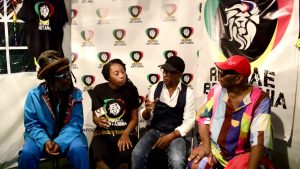 Grammy winners and multiple nominations between them coupled with countless number ones and top ten hits either as musicians, song writers or producers give this group a wealth of credibility and worldwide respect. They have decided it is time to trail blaze once again to share their unique talents with the universe. Without question this unified project is certain to welcome in a new age of British Reggae. 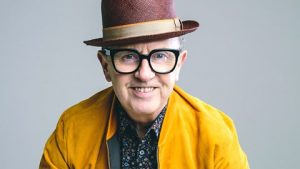 Special guest for the evening is David Rodigan MBE. For over forty years the top dog in Britain’s reggae dance-halls, he is one of the leading authority figures of British Reggae.

Starting out in 1978 on BBC Radio London, before moving to Capital Radio in 1979 with his legendary ‘Roots Rockers’ show, his credibility was ensured when he began clashing with Jamaica’s champion DJ, Barry G. Topped off by winning the Champion Trophy at World Clash Reset in 2012 beating all the top Jamaican sound systems in the West Indies, USA and England.

Rodigan currently presents a weekly show on Radio 1Xtra and a summer season on BBC Radio 2, bringing reggae to the mainstream. In 2005 he was inducted into the Sony Radio Academy Hall Of Fame and has also won three Sony Radio Academy Gold Awards; in 2012 he was awarded the MBE for “services to broadcasting” at Buckingham Palace. 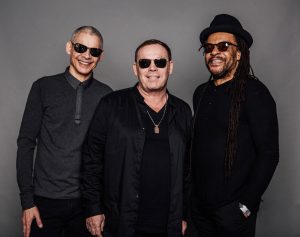 When UB40 embarked on their Labour Of Love series in 1983, they were keen to tell the world about the songs that they grew up with in Birmingham. They dug deep into the reggae and rock steady rhythms of yesteryear and ended up producing three Labour Of Love albums, spawning hit after hit including the global smash hits ‘Red Red Wine’, ‘Kingston Town’ and ‘Cherry Oh Baby’. Now, with their new album ‘A Real Labour Of Love’ – to be released March 2 nd on UMC – they shine a light on classic reggae tracks from the 1980s.

Appearing at the Royal Albert Hall for the first time, UB40 Featuring Ali, Astro & Mickey together with their incredible eight-piece reggae band are proud to show their support for the Teenage Cancer Trust. Their latest record ‘A Real Labour Of Love’ (out March 2 nd on UMC) is dedicated to long-serving trombonist John Johnson, who sadly passed away last year.

Ali says “We are showcasing the very best of British Reggae at the iconic RAH, for a wonderful charity TCT. Come and join us for an incredible evening.”

The full line-up for Teenage Cancer Trust at the Royal Albert is: An Evening of Comedy hosted by Russell Howard, Nile Rodgers & CHIC, Roger Daltrey, Courteeners, Kasabian and Def Leppard. 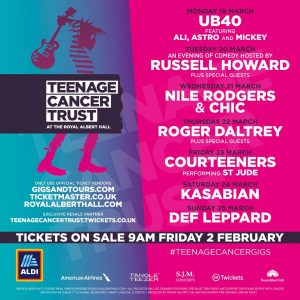 Over 235 artists and comedians have played Teenage Cancer Trust at the Royal Albert Hall since 2000, raising over £27 million for young people with cancer. These incredible shows have played a vital role in helping the charity to provide 28 specialist cancer units and over 60 nursing and support staff in NHS hospitals across the UK, making an incredible difference to young people diagnosed with cancer around the country. But for every young person Teenage Cancer Trust currently supports, there’s another they can’t. Every penny they raise goes towards their goal of reaching every young person with cancer who needs them.

2018’s impressive line-up adds to an extraordinary legacy that has seen unique, once in a lifetime performances like Noel Gallagher and Damon Albarn performing together for the first time ever in 2013, Sir Paul McCartney in 2012, plus everyone from Muse to The Cure, Tinie Tempah, Florence + The Machine, Ed Sheeran, Kasabian, Stereophonics, Paul Weller, Eric Clapton, Robert Plant, Sir Tom Jones and many more. And, of course, some of the greatest concerts of the past 20 years from The Who.

Last year hit new heights with the 100 th Teenage Cancer Trust at the Royal Albert Hall show, performed, of course, by The Who. There were also incredible performances by Ed Sheeran, Olly Murs, Paul Weller, Pet Shop Boys with the Royal Philharmonic Orchestra, a night of comedy hosted by Romesh Ranganathan, plus surprise guest appearances by Michael McIntyre and Noel Gallagher.

Teenage Cancer Trust at the Royal Albert Hall was conceived and curated by the charity’s Honorary Patron Roger Daltrey CBE, the legendary front man of The Who, and he still plays a vital role in making the shows happen.

This year’s shows are once again generously supported by headline sponsors Aldi who are aiming to raise £5m for the charity, alongside associate sponsors American Airlines and Tangle Teezer.

WATCH OUR EXCLUSIVE INTERVIEW WITH THREE THE HARDWAY

The story behind ‘Murder She Wrote’

BEST NEW REGGAE ALBUM – YOU HAVE THE SAY – VOTE NOW

GAPPY RANKS – THIS IS HOW YOU PLAY TUNES IN NW10